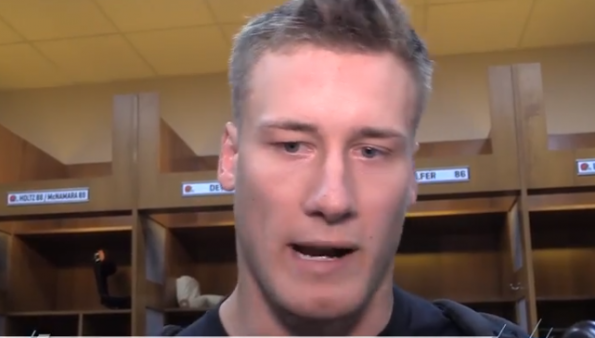 On Monday night, as many as eleven different Cleveland Browns players kneeled together while holding hands during the National Anthem just before their game against the New York Giants and it sent a huge message out to the rest of the league. 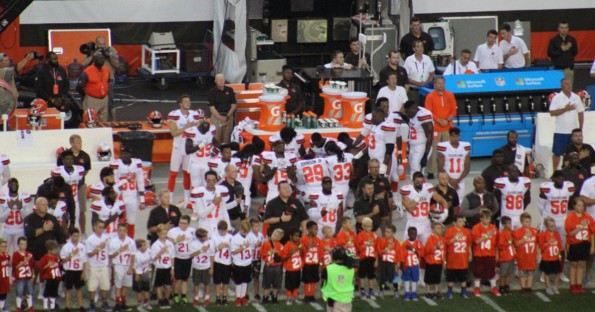 Cleveland Browns tight end Seth DeValve also became the first Caucasian player in the league to kneel during the Anthem and he stated following the game he demonstrated on Monday night to support his African American teammates.

This comes just days after Michael Bennett called for a white player to kneel, because it would make the protest more effective.

‘Stephen King’s IT: Why Clowns Scare Us’ Video Essay (Video)